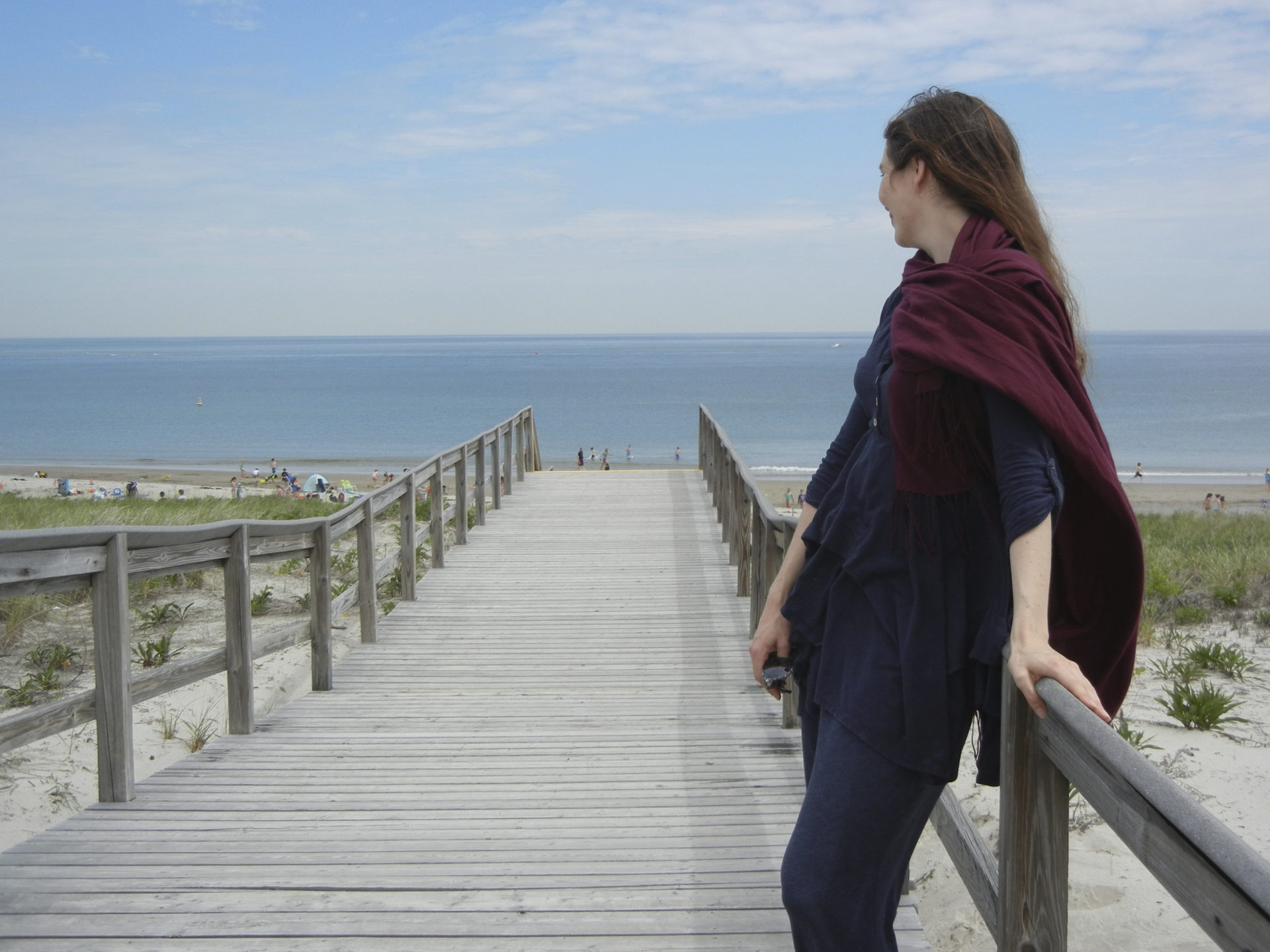 If we scrap animal industry and systematically rebuild, the natural world may be too far gone to recover a a friendship with man. It’s not that Earth herself can’t heal, but rather we’ve worn out our welcome.  You might say she’s been gang-raped and we pretend nothing happened. Native people know something about it. The Antelope pages in Medicine Cards speak to reliance on animals for guidance and survival. Which reminds me of Anna Breytenbach. In her film she says she talks with animals to serve their interests, and make peace with humans, if only in small ways. Hers is a sort of karmic reversal. The ocean is bigger than anything else (on earth) and it’s not dead yet. I’ve heard the news. It speaks both sides. Swells and tides swallow up whole places. Orca’s under arrest. The Pacific floor covered by carcass. Everyone knows someone who’s lived through a storm. My one degree of separation from almost-dead-by-natural-disaster says she’s set on living well (and that means killing less). She says the trick is, when doomed to drown, to go down dancing.